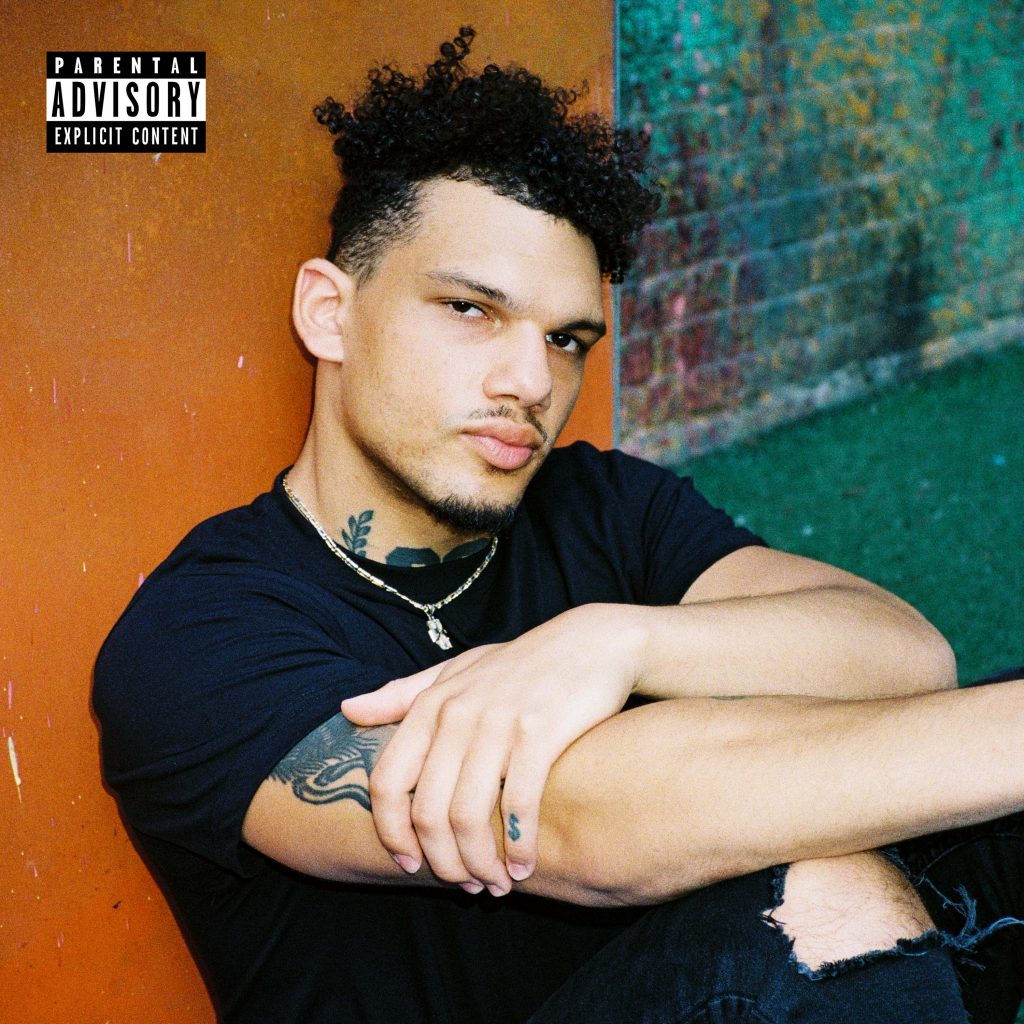 Melbourne-born, Philadelphia-raised rapper Double O Smoove, recently arrived back in the country and is working his way to making a name in the scene. As a completely independent artist he has already supported major acts such as Lil Yachty and PnB Rock, as well as collaborating with artists/producers such as Kid Travis, Adrian Swish and Cousin Vinny (producer of Lil Uzi Vert, 21 Savage, Rick Ross etc.) Smoove unique ability to master the sound of any beat, allows him to elicit a range of emotions from the listener, as he diverges the mood in each single; cold hearted aggressive rap to slow love songs.